The world’s leading trade fair for water, thermal energy and climate – a review

The ISH is an important stage for innovations regarding climate protection, design and smart building with more than 2.500 national and international exhibitors. From March 11th to 15th the ISH presented trend-setting building technology in an exhibition space of 275.000 square meters. The technology presented is looking for answers to urgent challenges of the whole industry, e.g. regarding ecological issues such as sustainability vs. comfort.

The Institute for Air Handling and Refrigeration (ILK) presented its expertise in the field of real flow real-time simulation. Streams of air, water and other fluids have to be adapted to and optimized for many technical tasks. These tasks can often be solved quicker and more efficient by means of calculations than in experiments. Especially for the conception of climate technical systems Computational Fluid Dynamics (CFD) has become an indispensable tool. 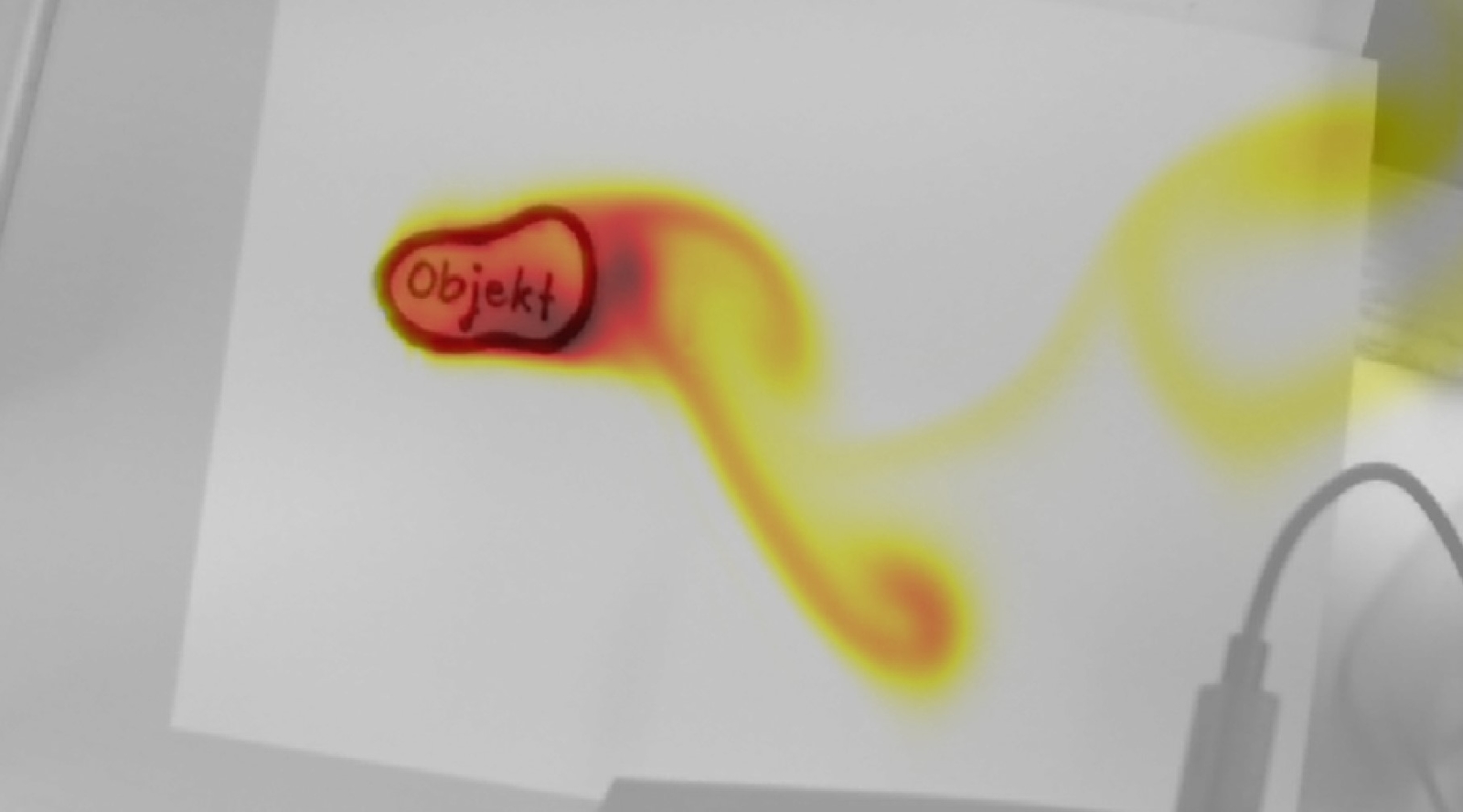 Objects can be recorded and detected in the field of view of a standard webcam with the help of a numeric stream solvent for interactive stream simulation. At the booth of the Institute, visitors were recorded from above with a camera and detected, streaming and temperature were calculated and shown on a flat screen (cf. the above picture).


The three-dimensional distribution of speed and temperature identified by the Institute’s simulation can be used ideally for the regulation of air supply in building and rooms. Thus, it is possible to adjust the temperature to a comfortable level for example in rooms and areas where people stay, whereas the operating of the air-conditioning aligns with the energetic optimization.

Against this background, the Institute for Air Handling and Refrigeration (ILK) used specific algorithms for optimization. This is innovative, since the current state of room air is not solely captured by measurements via single sensors, but by simultaneous calculational simulations via the whole room. With this procedure, the energy demand of air-conditioning systems can be reduced significantly while at the same time the temperature remains comfortable.

The procedures for fast simulation and optimization of streams, which have been developed in this project, can be applied to numerous areas, according to the Institute for Air Handling and Refrigeration (ILK). At the moment, the calculation program is a tool used internally which will however be adjusted to different users and their needs in further steps. 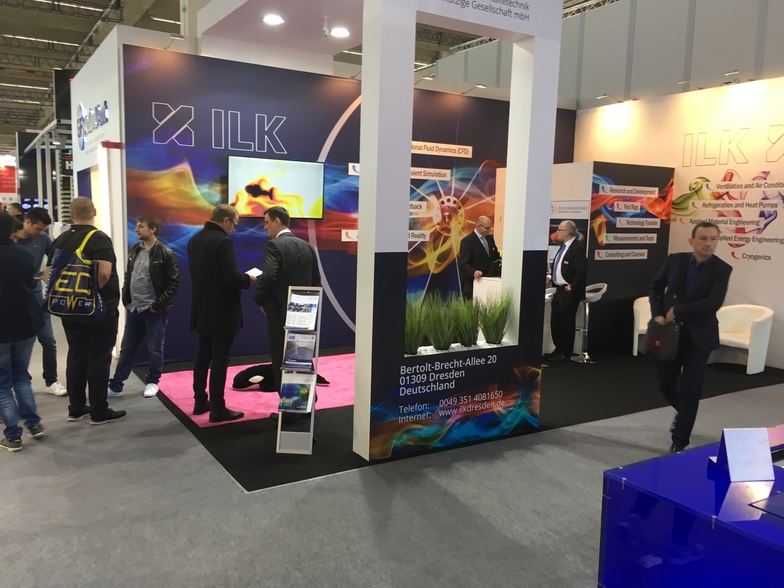