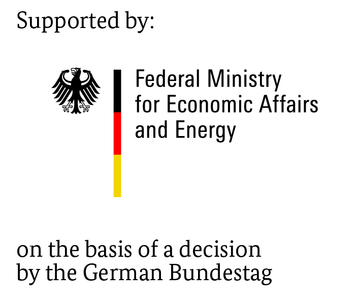 Scientific analysis of thermodynamic processes in buildings and its systems