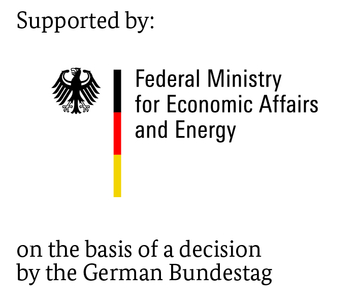 Anemometer for determination of 3d-air flow