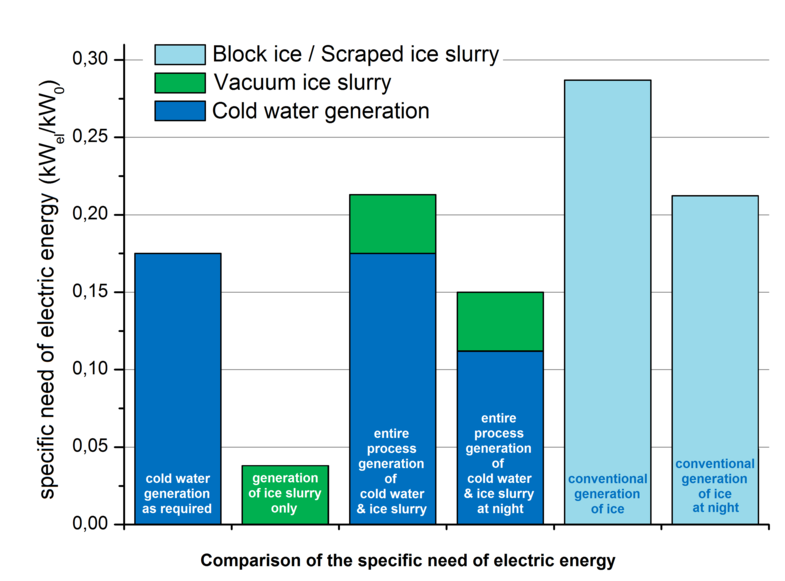 The fast way to refrigerating capacity

for increasing of the efficiency of small and compact cooling units